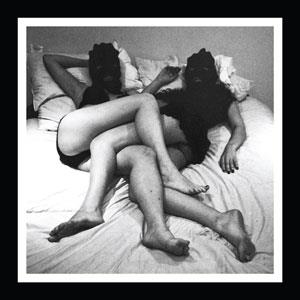 2011 was a bad year.  I wasn’t a fan of lead singer Frank Carter leaving Gallows.  A charismatic front man who doesn’t annoy you to your grave can be hard to come by.  I also was bummed when Alexisonfire broke up unexpectedly in the same year.  However, there must have been a plan in it all.  Rejoice, hardcore punk fans.  Your time has come.  Up from the ashes, I give you your best hardcore punk record of the year.

The band has changed somewhat since Wade MacNeil took over lead vocals:  it’s more accessible than any of their previous work, though in my book, 2006’s Orchestra Of Wolves set the bar pretty freaking high.  There’s a formula to this:  play it heavy, lots of power chords, shout your lead vocals, have some background shouts as well, and you’re usually good to go.  No love songs.  Gallows provides enough differentiation here to keep things interesting.  Outsider Art gives us a hard dose of screams down the hardcore avenue, while Vapid Adolescent Blues leans more towards the punk side.  But If I’m recommending two songs to you, they’ve gotta be….

If you had to listen to two tracks:  Last June / Odessa